Recently, I invested some time into automating some of the work that goes into a Finatra release.

The work consists of updating:

Using sub, I was able to create a finatra command that automated all of the above based on a single template, which also happens to be the main unit test. This ensures that the README, the example app, and the app generator never fall out of sync with the frameworks API.

Last week we released 1.1.0, and the README was completely generated, as was the example app. Not to mention, all generated apps would also contain the latest templates and examples! 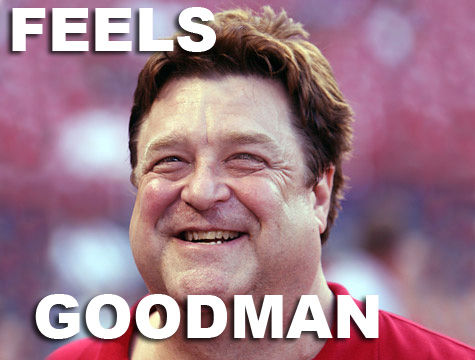 Let’s dive into how it all works:

The source of truth

I annotated our main unit test with special tokens, like so:

Using the special /* ### */ comments, the main app and its test can be extracted from the code of our test.

Now that we have our “template”, we can build our app generator to use it. I customized base and ended up with: script/finatra/libexec/finatra-new

You can then run:

and it will generate myapp/ based on the tested example code from the test suite above.

The example app is just a generated app using the latest app generator:

This also tests the app generator and the generated app!

Lastly, there’s a command for updating the README with the new example and version number.